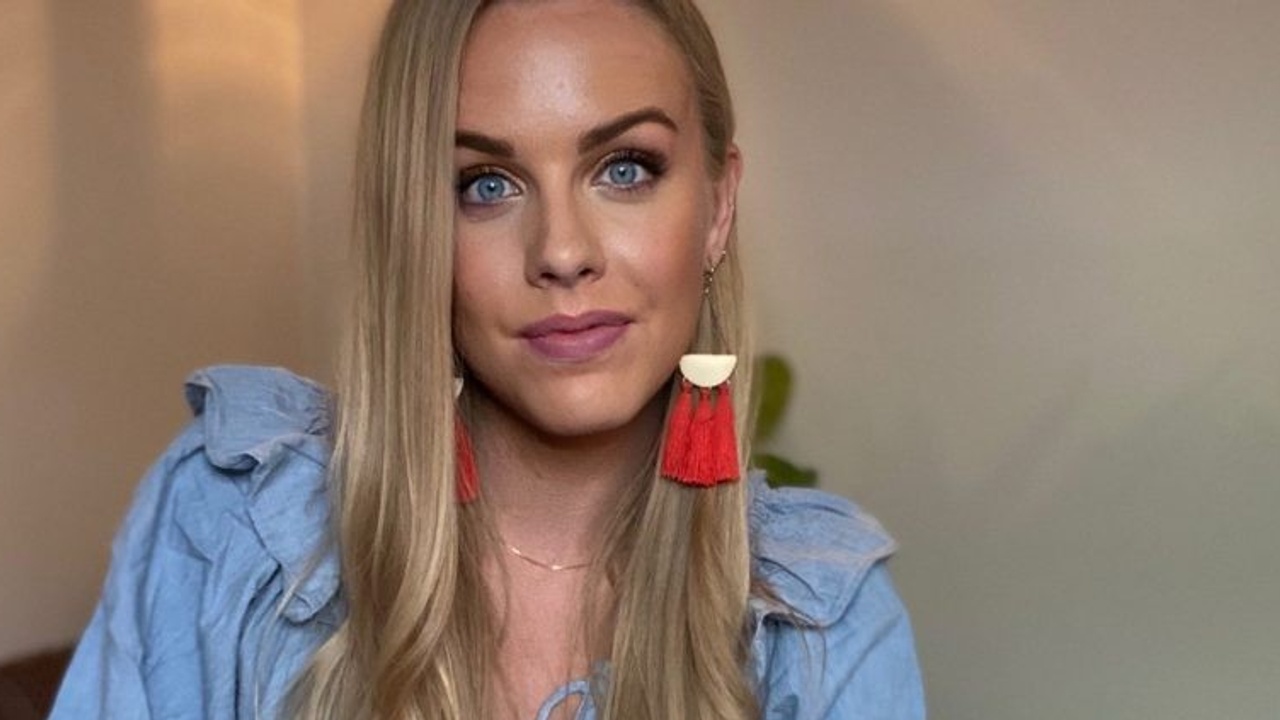 I discovered single-tasking the same way I’ve discovered other things that are good for me — through hitting a point where I had no choice but to change.

It took severe digestive issues to finally start eating healthily. It took finding a bald spot on my head in college (yikes) to finally stop wearing clip-in extensions. I often have to get to a point where I can’t even stand the way things are anymore, so changing is the only option.

The other day, I got to that point with my ridiculous multitasking habit.

It was a Friday afternoon when I found myself in the middle of writing a blog post, checking Instagram, composing an email, and text-supporting my friend. I’d been doing these four things for the past 30-minutes and had nothing to show for it.

Seriously, Alissa?! I grabbed a notebook, feverishly wrote “ONE THING AT A TIME” and stuck it in front of my computer screen.

Along with multitasking, I’ve also adopted this habit of assuming I can accomplish more in one day than is actually humanly possible. Each morning, I’d start my day with the highest of hopes. I’d write out an ambitious to-do list on a fresh sheet of paper and feel confident in my ability to tackle it all.

This happened like clockwork. I’d start my day with a massive to-do list and tell myself, ‘Today’s gonna be great! I’m going to get everything done.’ Only to end the day feeling disappointed because I hadn’t accomplished what I’d set out to do.

The day I caught myself juggling four things at once wasn’t the first time I noticed I was spreading myself way too thin, but it was the first time I realized how much it was holding me back. I felt like I was making slow progress in a million directions rather than making meaningful progress in one direction. I was fed up.

Single-tasking is a sigh of relief for highly sensitive people

I wrote “ONE THING AT A TIME” on that slip of paper, not realizing it was about to become my new mantra. It’s simple and it’s been a total game-changer for me. Doing one thing at a time can also be called monotasking or single-tasking.

Single-tasking is a breath of fresh air for a highly sensitive person and I’ll tell you why. Highly sensitive people take in more stimuli than non-HSPs. We’re constantly processing information on a deep level. As a result, our minds are moving a lot. If you’re an HSP, you understand how overwhelming this can feel at times!

‘Is she mad at me? Her email was a little bit short to me.’

‘Why is it so cold in this room? I can’t even concentrate! The AC unit is so loud, too…’

As it is, highly sensitive people have brains and nervous systems that are taking in a lot. Without being consciously aware of it, our bodies and minds are always multitasking and focusing on so many different things at once. This is why, when we consciously try to multitask, we can begin feeling pretty overwhelmed because we’re already doing so much beneath the surface.

A lot of highly sensitive people tell me they struggle with feeling “grounded” and centered. They feel like they’re stuck in their heads a lot; they have tons of ideas, feel spiritually connected, but they also struggle to see things through to completion. They, like me, have mile-long to-do lists that they never seem to see the end of.

It is nice. If you feel like you run around like a chicken with its head cut off five out of seven days of the week, like I was, I highly suggest giving it a shot. Actually, check out this list of signs you’re ungrounded, too. If any of these resonate for you, there’s a good chance single-tasking may be a big help for you.

Another cool thing about single-tasking? You can actually get more done. I know, I know. From one recovering multi-tasker to another, it seems counterintuitive, but it’s better this way. I swear.

The people who habitually multitask tend to be those with the biggest to-do lists as well. This type of person is just trying to maximize their day and fit in as much as they possibly can. However, by overwhelming ourselves with massive to-do lists and then multitasking our way through them, we’re not using our energy efficiently.

I like the analogy of “an inch deep and a mile wide”. That’s how I felt when I was always multitasking — I was getting a tiny bit of progress in many directions, rather than meaningful progress in one direction. After accumulating many half-finished projects and disappointing to-do lists, I realized I’d much rather have meaningful progress in one direction. I’d rather see something to completion, remove it from my brain, and then move onto the next thing.

So, here’s how I’ve changed it up for myself. Instead of writing down 16 things on my to-do list for a single day, I now determine what my three most important, needle-moving tasks are for the day ahead. That’s right… three! I’ve cut my to-do lists down to 20% of the size they used to be. And I get more done in a week.

Then, I tackle those three to-dos, one by one. I don’t start on the other task until the one before it has been completed. It’s as simple as that.

Do I get antsy while doing this? Does it get boring? Sure, sometimes. Sometimes I unconsciously pick up my phone and refresh my Instagram feed for the fifth time in an hour. And then I catch myself and I tell myself this: “One thing at a time. I’m supposed to be where I’m at.” I get back to the task at hand and I feel really good when I finish it because I know I’ve followed through on my goal.

I also want to note that I’m a person who deeply dislikes rigid structure. I don’t do well with time-blocking and I like to work with my creative flow (i.e. writing comes most naturally to me in the morning, so that’s when I like to do it).

However, single-tasking actually allows you to have more flow and freedom in your day because you’re simplifying things in your mind. Once you’ve completed a task, you’re freeing up space in your mind. It’s no longer cloudy, heavily weighing over you, begging to be completed. It’s done, checked off, and you’re calmly ready to move on.

Another note for the creatives reading this. Sometimes inspiration hits and that’s why we flit from the task at hand. ‘I just got the best idea for a graphic and I need to create it right now!’ (this is me, all the time). I love going with creative urges! I think they’re divine downloads from God if I’m being honest.

So, if you want to fulfill your creative insights and be a diligent single-tasker, keep a Google Doc of your creative ideas, or a notebook next to you. Any time a creative idea hits, write it out, sketch it… do whatever you need to do to hold onto the idea. Then, see the task at hand to completion before you start the creative project.

It’s funny. I never thought something as “boring” sounding as single-tasking could actually bring so much more ease, clarity, and flow into my life. But, it has. And it’s something I want to share with other highly sensitive people who are craving to feel this way, too.

If you try single-tasking, I’d love to hear how it goes for you! Send me a DM on Instagram. Let’s connect.