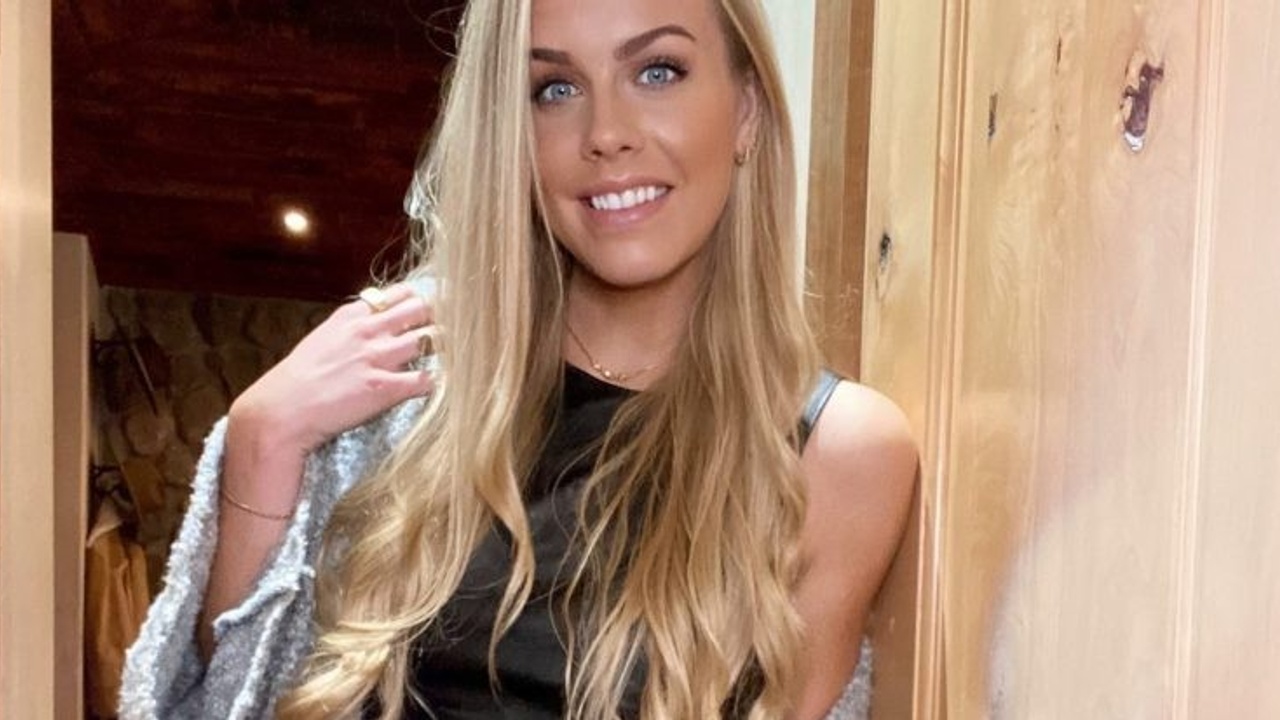 This Is The Secret To Being More Magnetic

When I was younger, I used to try to morph my personality to be more like the women I admired. It was always the women who seemed super confident and outgoing and effortlessly cool that struck me the most. I’d tell myself, ‘From now on, I’m gonna be like her.’

I think watching Anne Hathaway movies like The Devil Wears Prada and The Princess Diaries got to me. Somehow, her characters would always transform into this perfectly-styled “It Girl”. ‘If it can happen for Anne, it can happen for me,’ I told myself.

So, I’d imagine myself being super chic. I pictured myself effortlessly talking to the best-looking guy in the room, but then I’d actually go to a party and the jig was up. Instead of sashaying into the room with a flip of my hair, my shyness would usually take over and I’d quickly scan the room for a friendly face so I didn’t have to attempt small talk with a stranger. The worst.

For years and years, I looked to the women I admired and tried hopelessly to be more like them. Each time I failed, and my real personality came through, I felt like I just needed to try harder for next time. It wasn’t that I fully disliked who I was, I just thought I could use an enhancement.

With this in mind, you can imagine how I felt when I moved from a small town in Minnesota to Orange County, California. This is the story of how I transformed my biggest insecurity into my greatest asset.

I felt like I was five steps behind everyone else.

You know that feeling when you thought your outfit was cute, but then you go out and realize you’re totally underdressed compared to everyone else? And all you want to do is hide or go home and change?

Yeah, that’s how I felt when I came to California. I felt like I’d missed the memo.

I remember one of the first parties I ever went to was a surf movie screening party in Newport Beach. Um… w-h-a-t? I’d grown up next to a cornfield. ‘What in God’s name is a surf movie party? What do I even wear to something like this?‘ I wondered.

The girlfriend I was going to the party with had grown up in Florida. Somehow, she was unphased by this concept of a “surf movie party”. When I met her at her house, she was dressed in these cool, striped pants and cropped top. I suddenly felt so lame in my jean shorts and Target sandals.

The party was taking place in this warehouse and as we walked up, a kid with white-blonde hair sped by us on his skateboard. People were outside smoking cigarettes and weed. Everyone was so cool. Effortlessly cool. I’d never felt like more of a small-town Midwestern girl in my life. I tugged at my jean shorts and wished I owned a pair of Vans instead of my dorky sandals.

I share this story because it epitomizes how I often felt in my first year of living in California. Those early days highlighted every insecurity I had and then some. I often felt like I was on the outskirts of the group. I didn’t know the music or food or fashion brands that everyone else seemed to know. I’d nod my head, and then quickly turn to Google to see what they were talking about.

I remember calling my mom one evening to tell her how I was feeling. I was having a hard time faking it, but I really wanted to fit in. She said to me, “You’re just a very genuine person so it’s hard for you to act fake. That’s a good thing.”

She was right. I took that advice and slipped it into my back pocket. I’m a genuine person. Maybe that really is a good thing. Her words stuck with me.

I started to notice that people liked me because I was different.

On the first day of the internship that brought me to California, it was 60-degrees and sunny outside. It was February and as a girl who’d just come from Minnesota, I was thrilled. I sat outside in my t-shirt and ate breakfast before we started our day.

The other interns, mostly from California, huddled inside. “Girl, how are you outside right now?! It’s so chilly!” they were genuinely shocked.

“Are you kidding me? I just came from zero degrees in Minnesota. This feels so nice!” I replied with a laugh.

In our group of 20 interns, I was quickly known as the girl from Minnesota. They liked that about me. “Wait, how do you say bag again?” they’d ask me with a smile. “Are there really a lot of lakes there? I just picture everyone in Minnesota wearing flannels!” they’d say.

Most of the interns had grown up in Southern California their entire life. They were used to having sunny, perfect weather every single day. They were unphased by being so close to Disneyland, and the ocean, and Hollywood.

Me? I just couldn’t believe how lucky I was to be there. I didn’t play it cool at all. I was gleeful about every gorgeous day. I marveled at how amazing it was to see palm trees everywhere we went. I think I caused those SoCal natives to look at the place they called home through fresh eyes. They became eager to share their favorite places with me.

A year later, on a date with my now-husband, Matt, he’d told me, “You’re so down-to-earth. I thought I was going to have to look outside of Orange County to find someone like you!”

A month later, when we were officially dating, he told my best friend, “There’s a lot of pretty girls in around here. That’s not rare. What’s rarer is finding someone with a really good heart. Alissa has both of those things.”

Four years later, someone asked Matt what had first attracted me to him. He said, “She was just so genuine and sweet and passionate. I knew she was different.”

I never needed to change who I was, and neither do you.

The only quote that will do here comes from the Backstreet Boys, “What makes you different, makes you beautiful.” And I know that’s so incredibly cheesy, but it sums my point up perfectly. The thing that you’re the most insecure about is likely the thing that makes you the most magnetic and attractive to other people if you actually lean into it.

When I learned to lean into my genuine, quiet, Midwestern way of being, people wanted to be around me. They loved that about me! No one expected me to be some effortlessly cool, chic girl who knew all of the latest trends and never had a hair out of place. What made me cooler and more attractive was simply being myself. I was different and that was great.

Nowadays, I’m not trying to morph myself into some other woman I admire. Instead, I’m always trying to be more of myself. What I’m into, is getting to know myself really well. I like tapping into what makes me feel the happiest, most alive, inspired, creative version of me.

Two years ago today, I started this very blog because the urge to write was calling me. Much like my move to California six years ago, writing has been an opportunity to get to know myself even more intimately. It’s shown me exactly where I need to grow and where I can be more of myself.

Every time you do something that pushes you up against your limits, you’ll see where your insecurities lie. That’s why everyone says, “Get out of your comfort zone!” Because it creates a fertile opportunity for growth. It allows you to see, very clearly, where you’re still hiding and where you can be even more you.

In what areas of your life are you hiding? How are you trying to morph yourself to fit in? What makes you, the real you, come alive?

With so much love and many more years to come. Thanks for being on this ride with me!